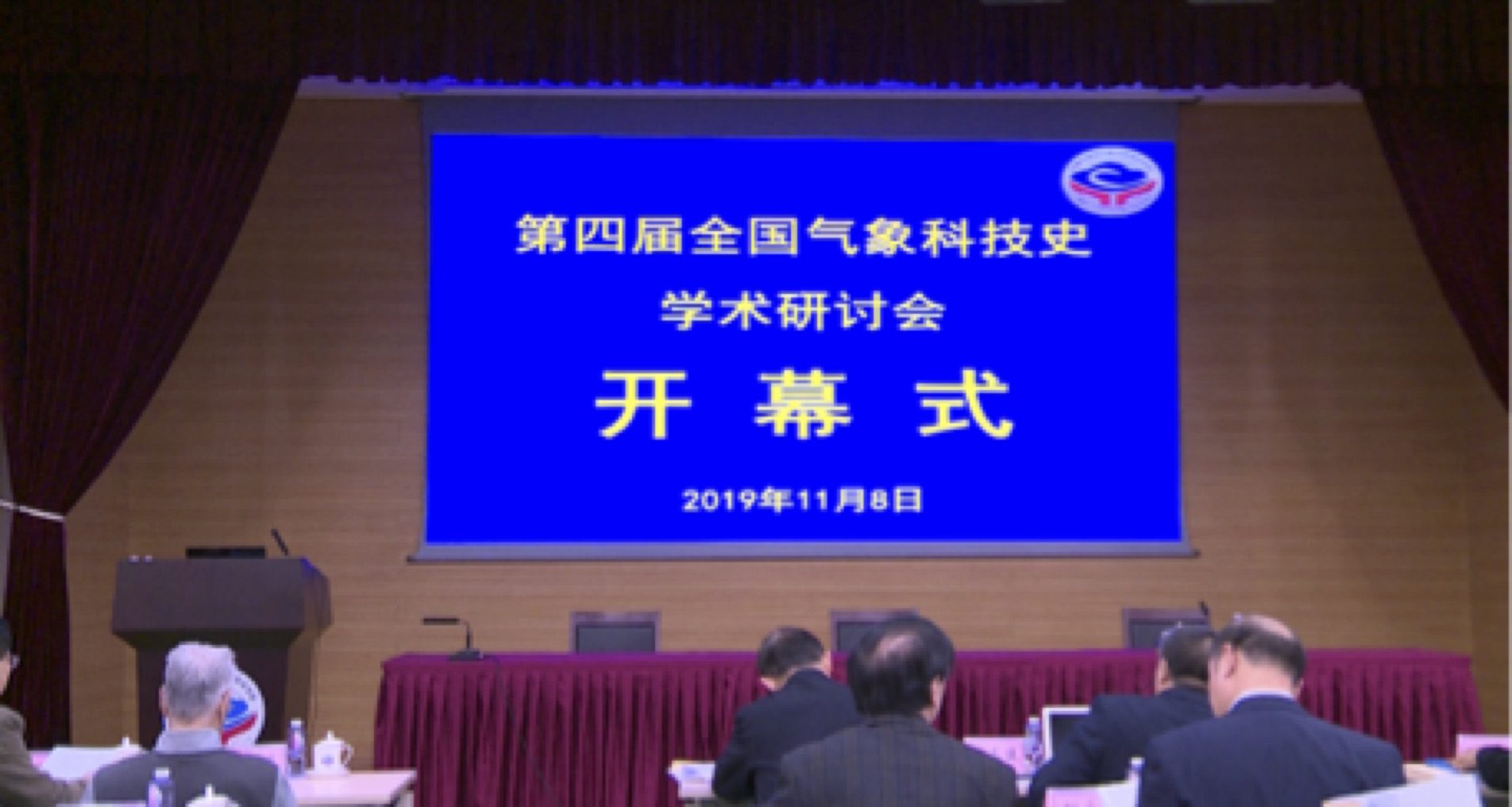 The opening ceremony was attended by the following scientists, who also delivered speeches:

In addition, Xiuji Zhou and Jifan Chou, who are members of the Chinese Academy of Sciences, and Jianmin Xu, who is a member of the Chinese Academy of Engineering, were invited to participate in the conference. Almost 150 experts and scholars from nearly 70 universities, research institutes and meteorological bureaus of various provinces (regions and cities), including Peking University, Shanghai Jiaotong University, Hong Kong University, the University of Glasgow (UK) and Dunhuang Research Institute, attended the conference.

The conference had 34 presentations over two days. Every speech was great and full of brilliant content. There were so many papers which reviewed the development, changes and impact of China’s meteorological undertakings from the perspective of science and technology. The subjects discussed and analyzed were wide and varied and included: exploring the journey of modern meteorological undertakings; scientific investigation in the northwest including observation services where meteorological work is indispensable; discussing the protection of the ozone layer, the impact on historical relics and the associated tests and challenges; analyzing the application of numerical forecasts and the trends in meteorological science and technology in the 70 years since the founding of the people’s Republic of China; effectiveness of flood control and drought relief, which have important reference and enlightenment value for meteorological work today; international perspectives including the record research of ancient meteorological stations in Japan and observations on the highest peak in the UK.

At the opening ceremony, associate professor Zhenghong Chen, who was the main coordinator of the conference, announced the list of winners of the first outstanding young scholar papers on the history of meteorological science and technology. Six early career scholars were awarded and supported by ICHM and CMATC.

At the closing ceremony of the conference, on the evening of November 9, Baichun Zhang, Director of the Institute for the History of Natural Sciences at the Chinese Academy of Sciences, and member of the National Committee of the Chinese people’s Political Consultative Conference, congratulated the 4th National Conference on the History of Meteorological Science and Technology on its successful hosting and put forward suggestions for its long-term development in the future.

Professor Zhiqiang Wang, first vice president of CMATC summed up the three characteristics of the conference. He said that he appreciated the experts from all over the country who attended the conference, and declared the conference closed successfully. 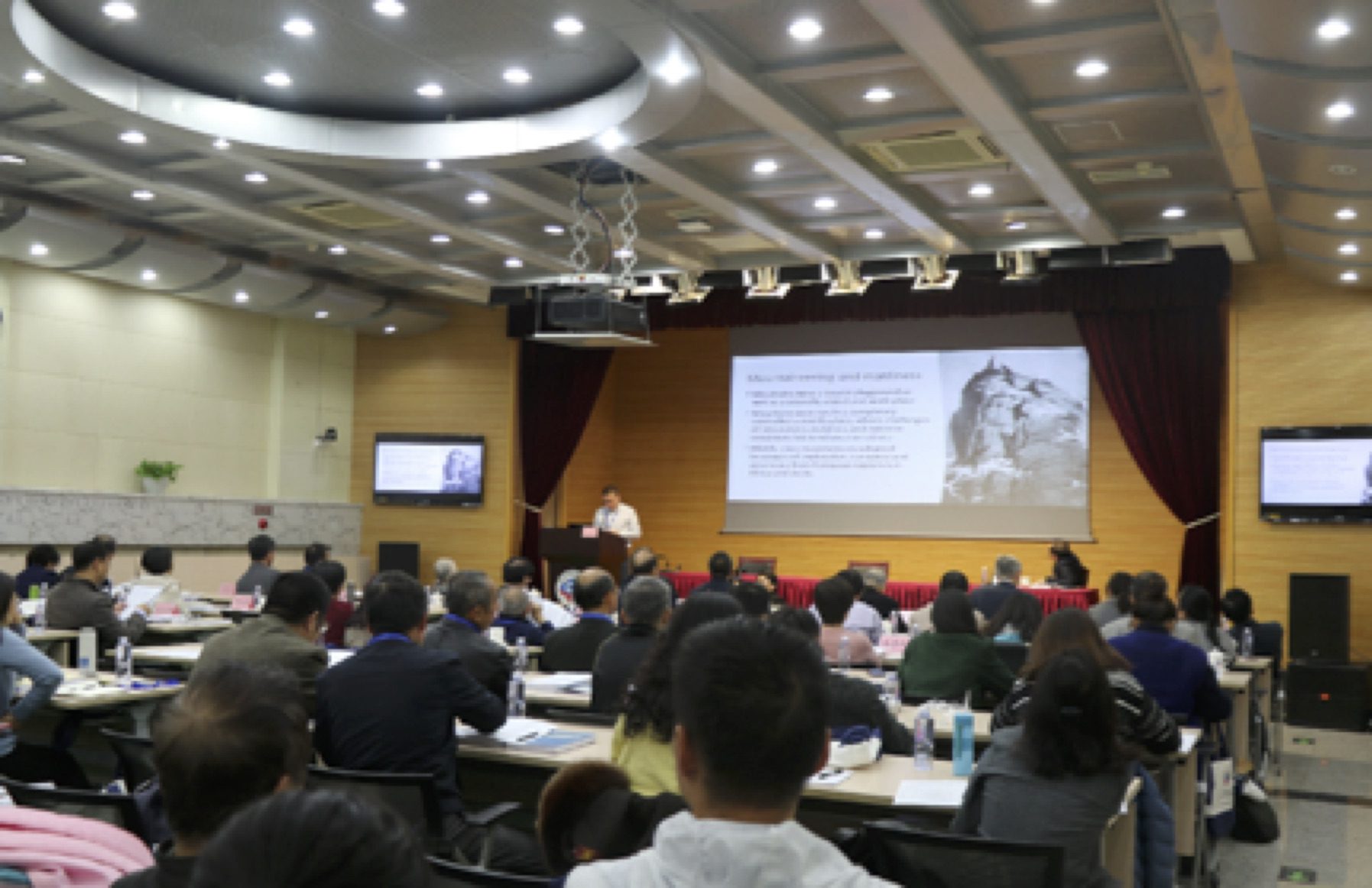 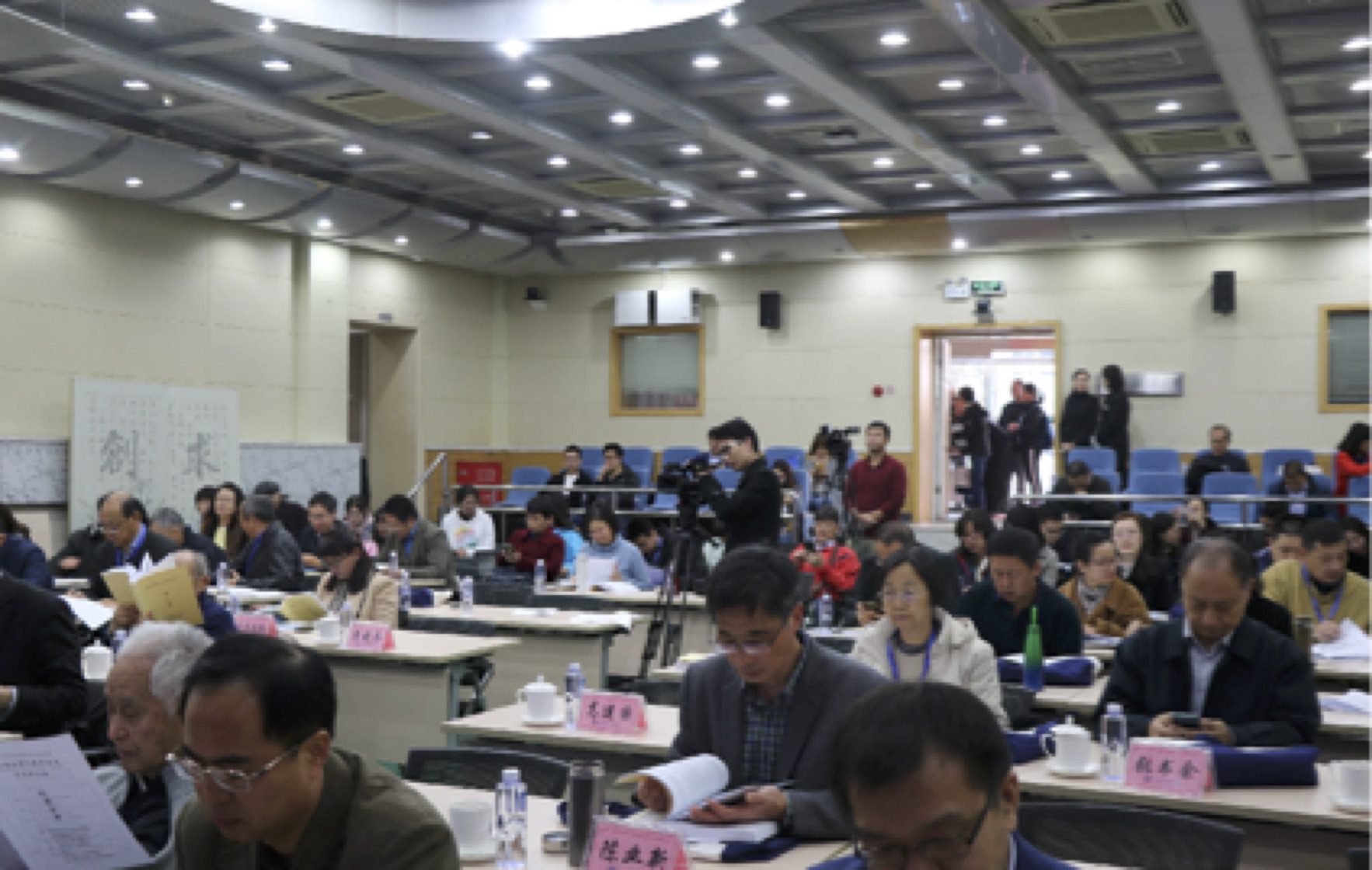 Retweet on Twitter British Society for the History of Science Retweeted

A small, uninhabited volcanic island west of Kauaʻi is now free of rats and ready to attract native seabirds!

It took decades to eradicate invasive rats from the 280-acre island of Lehua, historic habitat for over a dozen Hawaiian seabirds. More: http://ow.ly/wSoi50MGQNm